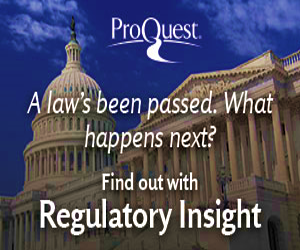 In honor of Martin Luther King Jr. Day on January 16, 2017, here are three titles available in the Law Library about Dr. King and his legacy.

Martin Luther King Jr. and the Morality of Legal Practice: Lessons in Love and Justice

This book seeks to reframe our understanding of the lawyer's work by exploring how Martin Luther King, Jr built his advocacy on a coherent set of moral claims regarding the demands of love and justice in light of human nature. Protest at Selma: Martin Luther King, Jr., and the Voting rights act of 1965

Vivid descriptions of violence and courageous acts fill David Garrow’s account of the momentous 1965 protest at Selma, Alabama, in which the author illuminates the role of Martin Luther King Jr. in organizing the demonstrations that led to the landmark Voting Rights Act of 1965.

The Pulitzer Prize–winning journalist Nick Kotz offers the first thorough account of the complex working relationship between Lyndon Baines Johnson and Martin Luther King Jr. Tracing both leaders’ paths, from Johnson’s ascension to the presidency in 1963 to King’s assassination in 1968, Kotz describes how they formed a wary alliance that would become instrumental in producing some of the most substantial civil rights legislation in American history: The Civil Rights Act of 1964 and the Voting Rights Act of 1965. 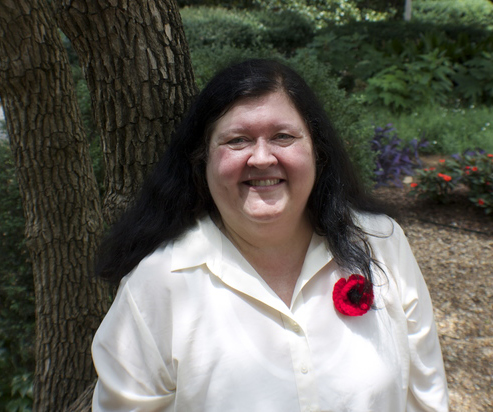 In December 2016 the Law School's Staff Representative Group recognized the library's circulation manager Marie Mize with the Emma Terrell Distinguished Employee Award. This comes as no surprise to those who know Marie. She is a pleasure to work with and brightens everyones day. Marie was described by those that nominated her as bright, dedicated and “an inspiration to colleagues”. Other nominations noted her “superior customer service”, “100 percent effort”, and that "her work ethic is beyond reproach ... she never misses a detail.” There was even a nomination from a law student commenting on the positive impact on her personal law school experience.

Marie began working for the law library in 2008. She is currently vice chair of the university’s Staff Council in which she serves as UGA’s representative to the University System of Georgia Staff Council. Marie earned her undergraduate degree from Kennesaw State University and her M.B.A. from Auburn University. She currently is the assistant director for the Moina Michael Poppy Project, a nonprofit that works to better the lives of veterans through fundraising and education. 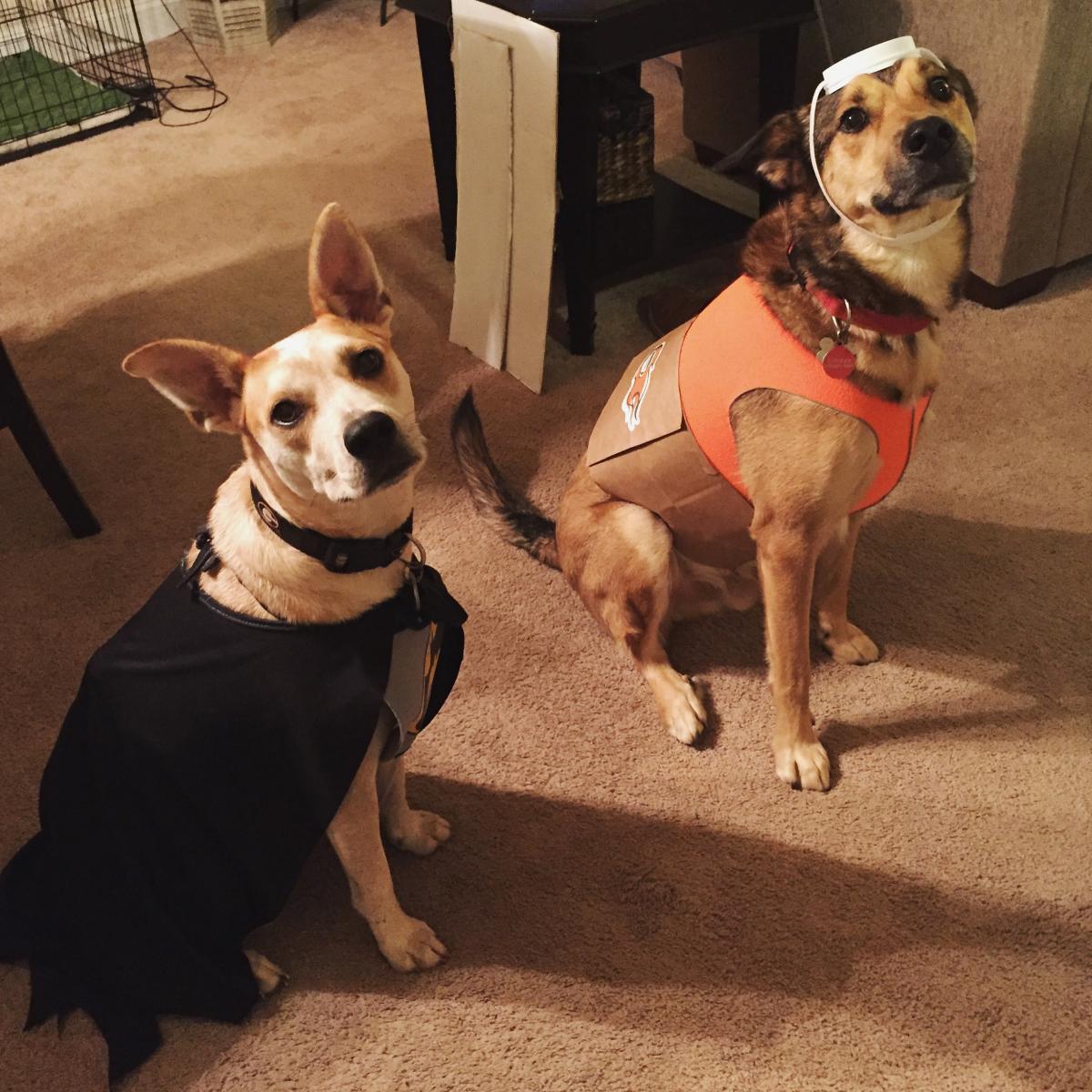 This month’s Law Dawgs are Cooper (Batdog) and Gunnar (Jittery Joe's Coffee Cup). Cooper belongs to 3L Janis Dibbs and Gunnar belongs to 3L Mark Christopher. They're best friends. Cooper wanted to protect the streets of Athens on Halloween while Gunnar wanted to dress up as something near and dear to every law student- coffee.

All members of the Law School Community (students, faculty and staff) are invited to submit a photo for possible selection as the Law Dawg. The featured entry for each issue will be selected at random from all entries received. Please note that honorary Law Dawgs (i.e. those of the feline, equine, porcine, avian, etc. persuasion) are eligible as well. Please send your Law Dawg photo(s) to aburnett@uga.edu.

Back to Amicus Briefs