The Law Library DVD Collection features movies, television shows, and documentaries exploring legal themes. There are newly released films such as recent Academy Award winners "Spotlight" and "Bridge of Spies" as well as legal classics such as "12 Angry Men" and "To Kill a Mockingbird." One can check out Peabody Award winning documentaries such as "Independent Lens: The Invisible War," "The Central Park Five" and "FRONTLINE: United States of Secrets." There are also famous television shows such as "Law & Order" and "Perry Mason." But it isn't all serious viewing - there are fun items like "Chicago," "Night Court" and the infamous beach volleyball/legal film "Side Out." The Law Library DVD Collection is located near the front of the Library near the computers.

Law Dawg of the Month: Charlotte 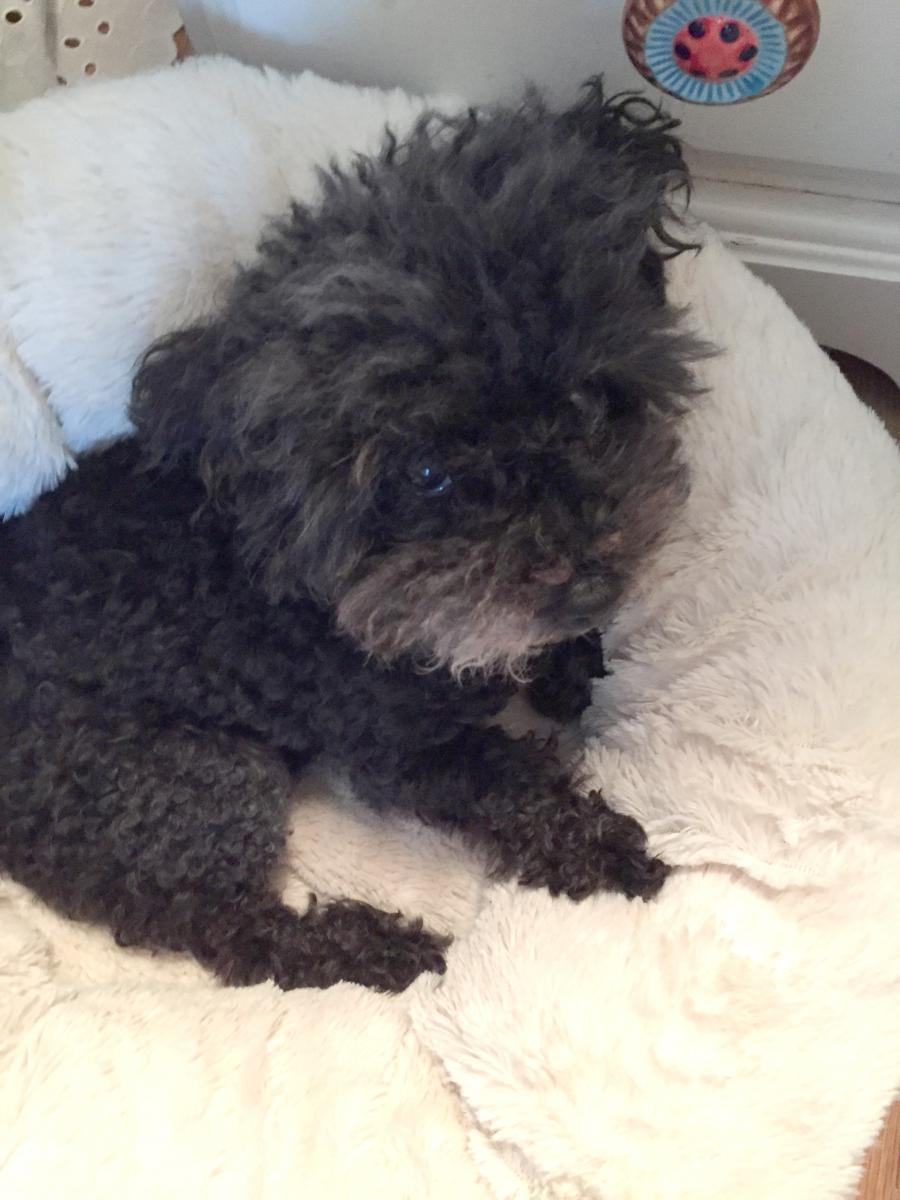 This month's Law Dawg is Charlotte. She is a teacup poodle who is fun and feisty even at 11 years old. Her people, including 3L Payton Bradford, love her very much.

All members of the Law School Community (students, faculty and staff) are invited to submit a photo for possible selection as the Law Dawg. The featured entry for each issue will be selected at random from all entries received. Please note that honorary Law Dawgs (i.e. those of the feline, equine, porcine, avian, etc. persuasion) are eligible as well. Please send your Law Dawg photo(s) to aburnett@uga.edu.

Back to Amicus Briefs