WE REGRET TO INFORM YOU THAT PROFESSOR OF LAW EMERITUS DONALD E. WILKES, JR. PASSED AWAY JUNE 7, 2019.

Professor Wilkes is the author of over 325 published scholarly works, including 5 books (which have gone through a total of 30 second or subsequent editions), 2 book chapters, 14 law review articles, 3 law review book reviews, 5 encyclopedia articles, 2 bar journal articles, and more than 200 scholarly articles in professional journals, magazines and newspapers. One of Prof. Wilkes’ books is a 3-volume treatise over 4,800 pages long. Another is a 2-volume treatise nearly 1,600 pages long.

Professor Wilkes is a nationally recognized authority in the fields of criminal procedure, capital punishment, and postconviction remedies. Professor Wilkes is one of the leading authorities in the world on the writ of habeas corpus, and in London, England has engaged in extensive research on the history of the writ at such research facilities as the British Library, the Public Record Office (now the National Archives), the University of London, the House of Lords Record Office (now the Parliamentary Archives), the Institute of Historical Research, and the Royal Historical Society. The Supreme Court of the United States twice cited one of Prof. Wilkes’ books, State Postconviction Remedies and Relief Handbook, in its opinion in Wahl v. Kholi, 562 U.S. 545 (2011). Professor Wilkes’ book was again cited by the Supreme Court of the United States in its opinion in Johnson v. Lee, 136 S.Ct. 1802 (2016).

Professor Wilkes also has spent time in Paris, France engaged in historical research on the renowned Dreyfus Affair, taught a seminar on the Dreyfus Affair, and has published 4 scholarly articles on the Affair.

Professor Wilkes has been a member of the State Bar of Georgia and licensed to practice law in Georgia and in various federal courts since 1972.

Professor Wilkes was born in Daytona Beach, Florida on July 30, 1944.

More than 200 of Professor Wilkes’ publications may be accessed by clicking on the Digital Commons link on this page. 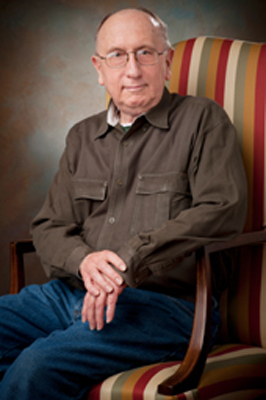