Courses:
International Environmental Law
Corporations
Biographical Information:
Melissa J. Durkee joined the University of Georgia School of Law faculty in 2018. She holds a J. Alton Hosch Associate Professorship and teaches in the areas of international, transnational and business law.
Prior to coming to Athens, she was an associate law professor at the University of Washington, where she was presented awards two consecutive years for her scholarship, and a third year for her support of student journals. She also served as an associate-in-law at Columbia Law School from 2011 to 2013.
Her research focuses on new forms of global governance, particularly interactions between government and business actors that affect the content and success of international legal rules. Durkee’s scholarship has been published in prestigious journals such as the Yale Law Journal, the Stanford Law Review, the UCLA Law Review, the Virginia Law Review and the Washington University Law Review. She has spoken to academic and professional audiences on more than 40 occasions throughout the United States and internationally. She also served for three years as managing editor of AJIL Unbound and has held a number of leadership positions in the American Society of International Law.
Before entering the legal academy, Durkee was an associate at the New York office of Cleary Gottlieb Steen & Hamilton, where she specialized in international litigation and arbitration. She was a judicial clerk for Judge Sidney H. Stein of the U.S. District Court for the Southern District of New York and for Judge Kim McLane Wardlaw of the U.S. Court of Appeals for the 9th Circuit. Additionally she was a teaching fellow at Yale University in the Philosophy Department.
She earned her law degree from Yale Law School, where she served on the Yale Law Journal and the Yale Journal of International Law. She obtained her bachelor’s degree summa cum laude in 2000 from Westmont College, where she earned Highest Departmental Honors. She studied at the Universidad de Chile while in law school and at the University of Oxford while pursuing her undergraduate education. 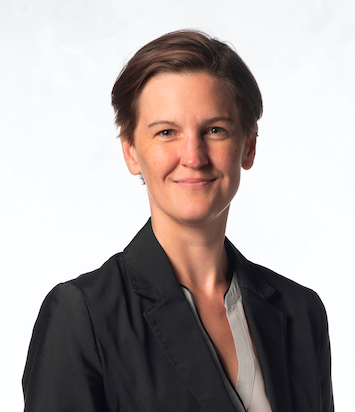