Zohra Ahmed will join the University of Georgia School of Law in the fall of 2021 as an assistant professor teaching Criminal Procedure, Criminal Law and a seminar titled Crime and Punishment.

Ahmed comes to UGA from Cornell Law School, where she has been a clinical teaching fellow in its Center on the Death Penalty Worldwide since 2018. She co-taught and co-supervised law students in the school’s International Human Rights Clinic. She and her students represented individuals on death row in Tanzania and the United States and collaborated with groups in both countries challenging life and death sentences. She also oversaw United Nations advocacy on behalf of the only human rights organization in the Occupied Syrian Golan. Additionally, Ahmed developed a seminar called Struggles for Liberation and Equality: Human Rights in the 21st Century. In 2020, she received the Anne Lukingbeal Award for Service to Women Students.

Her scholarship includes “The Right to Counsel in a Neoliberal Age” in the UCLA Law Review (forthcoming) and “The Sanctuary of Prosecutorial Nullification” in the Albany Law Review.

Before joining the legal academy, Ahmed worked for the Legal Aid Society in New York City as part of their criminal defense practice group for four years. While there, she represented clients in misdemeanor and felony cases. Ahmed also founded a community court watching project while working as a public defender. 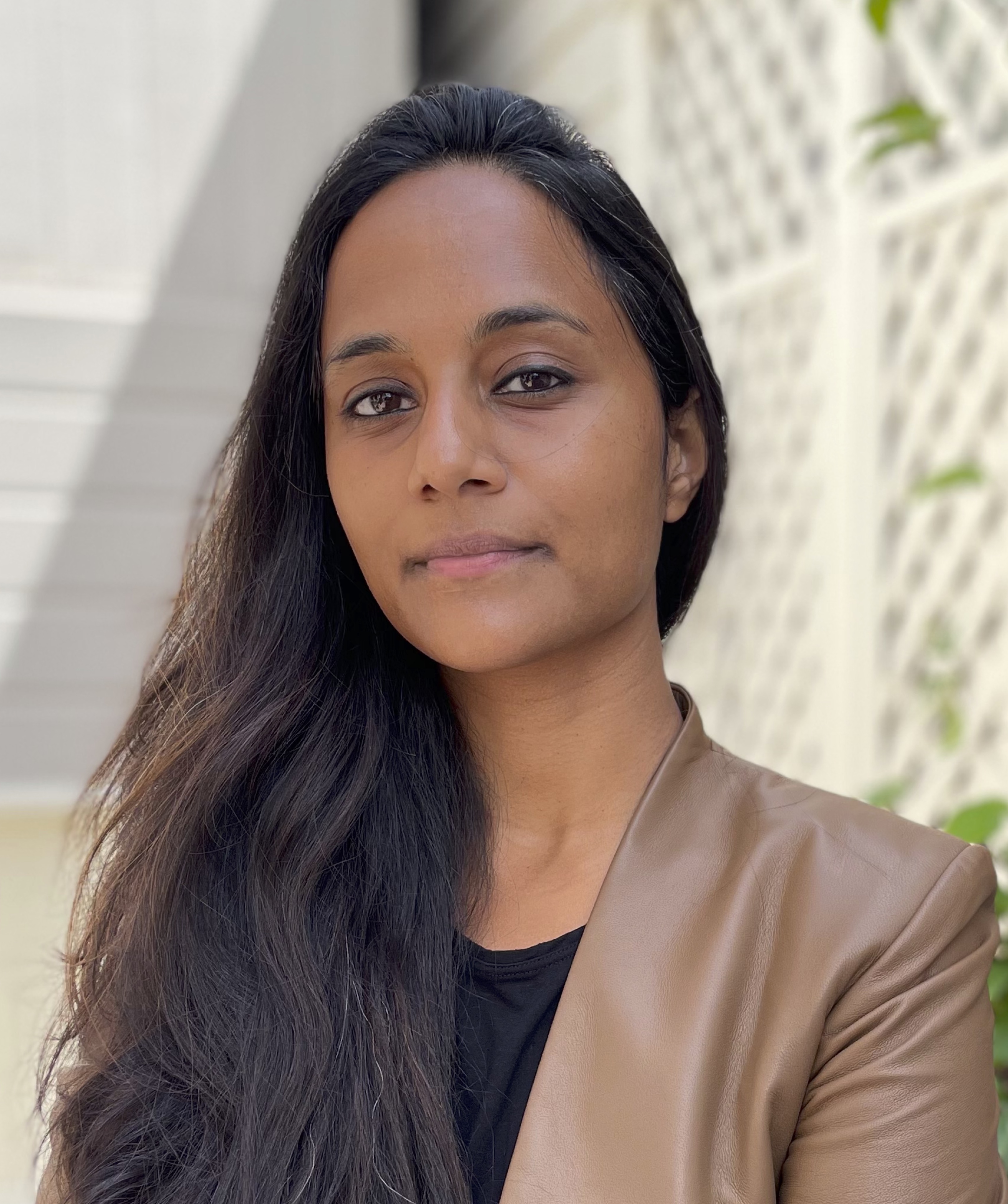