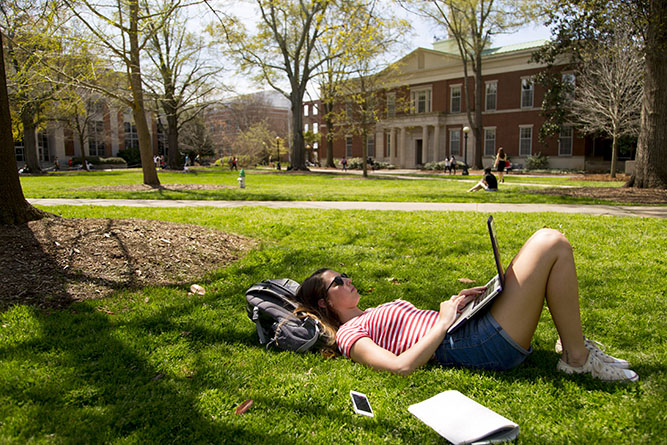 Applicants who apply for early admission but are not admitted will either be (1) considered for admission in the Standard Admissions Process, (2) placed on the general wait list, or (3) informed that their application for admission has been denied.