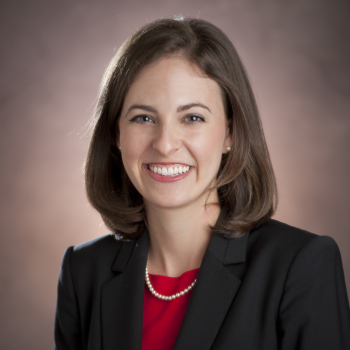 Lowry earned her undergraduate degree in international business with highest honors from Auburn University in 2004 and her law degree from UGA in 2007.