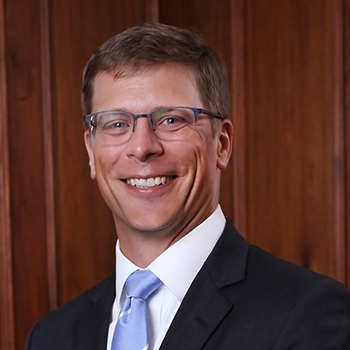 He was a visiting professor at Harvard Law School in 2014-15, 2016 and 2019. He has also been a Law Research Fellow at the Georgetown University Law Center and taught courses on American legal history at the University of Virginia. His academic interests focus on the relationship between law and political institutions in American history. He is currently at work on a history of originalism and party politics from the 1950s to the 1990s.

His recent scholarship includes: “Originalism from the Soft Southern Strategy to the New Right” in 33 Journal of Policy History 32 (2020), “Method and Dialogue in History and Originalism” in 37 Law & History Review 847 (2019), "Principle and Politics in the New History of Originalism" in 57 American Journal of Legal History 198 (2017) and "Conservative Lawyers, the Other Rights Revolution, and the Remaking of American Conservatism" in 40 Harvard Journal of Law and Public Policy 729 (2016).

Before he began teaching, Sawyer served at the White House as associate counsel for the Homeland Security Council and as a trial attorney at the Department of Justice Office of Consumer Litigation. He entered government service as part of DOJ’s Honors Program. He was a judicial clerk for Judge Jane R. Roth of the U.S. Court of Appeals for the Third Circuit and for Justice Robert F. Orr of the North Carolina Supreme Court.

He became a member of the UGA Teaching Academy in 2021.

Originalism from the Soft Southern Strategy to the New Right: The Constitutional Politics of Sam Ervin Jr, 33 J. Pol'y Hist. 32 (2021).

"Revising Constitutional History" in A Companion to the Gilded Age and Progressive Era (C. Nichols and N. Unger eds.) (Wiley, 2017).

Conservatives and the Constitution: Imagining Constitutional Restoration in the Heyday of American Liberalism by K.I. Kersch, 38 L.& Hist. Rev. 512 (2020).