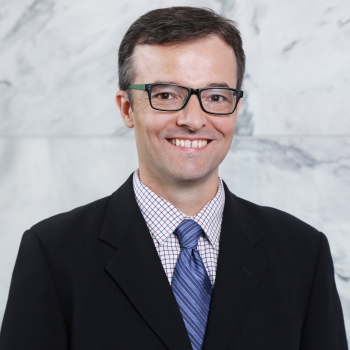 Before entering academia, Hall served as a judicial clerk for Judge David F. Levi of the U.S. District Court for the Eastern District of California and for Judge Marsha S. Berzon of the U.S. Court of Appeals for the 9th Circuit. He also practiced law for five years in San Francisco, specializing in complex commercial and appellate litigation. In 2006, Hall left private practice to work for the chairman of the federal judiciary's Standing Committee on Rules of Practice and Procedure. In this capacity, Hall assisted in the judiciary's ongoing project to revise and improve the procedural rules that govern litigation in federal courts. Hall then served as an adjunct professor at the University of California, Davis, School of Law and as a visiting assistant professor at the University of the Pacific McGeorge School of Law.