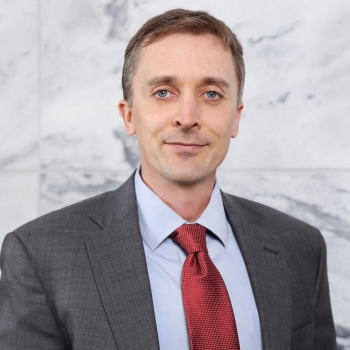 Thomas V. Burch joined the University of Georgia School of Law faculty in 2011 after starting his academic career as an assistant visiting professor at the Florida State University College of Law in 2009. He supervises the law school's Appellate Litigation Clinic, which has represented clients before the Georgia Supreme Court; the Second, Fourth, Fifth, Ninth, Eleventh and D.C. Circuits; the Board of Immigration Appeals; the U.S. Office of the Pardon Attorney and the U.S. Supreme Court. With Burch's assistance, students communicate with clients, decide case strategy, write briefs and present oral argument. Their work has resulted in significant victories for their clients, including a rare clemency grant for a client who was serving a life sentence for a non-violent drug offense.