International legal frameworks governing outer space developed under the conditions of a bi-polar, Cold War world, where the two great powers were the only spacefaring nations, and were engaged in a feverish race to space. The international agreements reflect the concerns of the time, primarily to prevent militarization and colonization of outer space. It seemed essential to keep the cold war out of space, and to keep it from going hot. Then, the U.S. made it to the moon, winning the race and effectively freezing space governance in Cold War terms.

Exactly half a century later, the world has changed, and so has space. A bi-polar world has gone multipolar, and an optimistic period of multilateralism has given way to a decline in robust international cooperation. Meanwhile, developments in outer space have exploded in complexity, ambition, and commercial promise. The number of entrants and potential entrants has proliferated: seventy-two nations now claim they have space agencies, and at least fourteen have orbital launch capabilities. One of the key new entrants is China, which is busy exploring the dark side of the moon and plans a permanent Chinese lunar colony as early as 2030. India, too, is broadening its ambitions, launching a moon lander trip this year, and planning for manned spaceflight and a space station launch soon thereafter. The SpaceX program is making rocket launches available for bargain basement prices, bringing space activities within the reach of a gaggle of startups keen to grab their piece of the commercial pie. Other commercial actors imagine space tourism, colonies, and missions to Mars. At the same time, the United States, still the dominant player in space, has announced plans to launch a "Space Force," aimed at defense of U.S. military interests from space.

Fifty years after the first moonwalk, the prospect for a new set of multilateral agreements governing outer space is remote, yet the legal questions raised by new space activity are mounting. With little prospect of new multilateral treaties, outer space governance will need to make do with existing law, generate customary rules to govern new applications, and develop forms of sublegal understanding and cooperation.

This conference takes a stakeholder approach to emerging questions of outer space governance. It seeks to understand the perspective and concerns of classic space powers, new entrants, non-space faring nations, and international organizations like the Committee on the Peaceful Uses of Outer Space, as well as civilian space agencies, national militaries, and commercial actors. It asks for views on the sufficiency of existing law and governance structures and probes the legal needs of new and existing stakeholders. It will explore the agendas of the growing collection of actors, and attempt to find new prospects for governance. 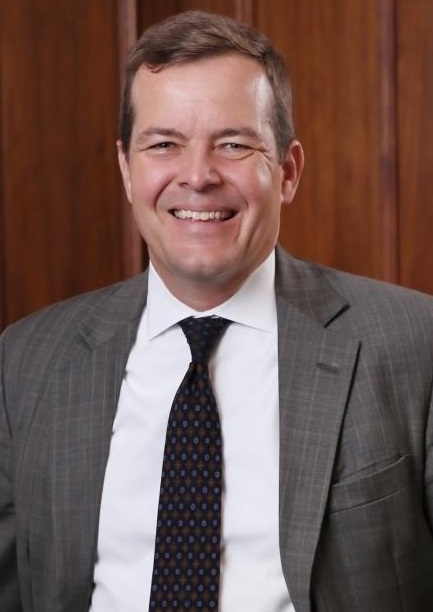 Peter B. "Bo" Rutledge University of Georgia School of Law

What are the emerging governance challenges as new nations emerge as space-farers? 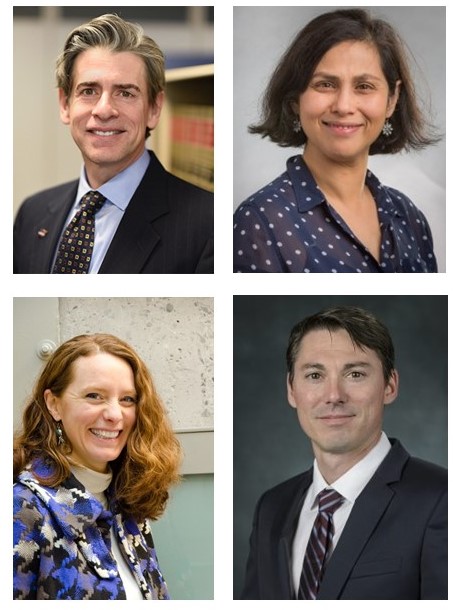 What norms govern, or should govern, potential commercial uses such as extraction, tourism, and settlement? 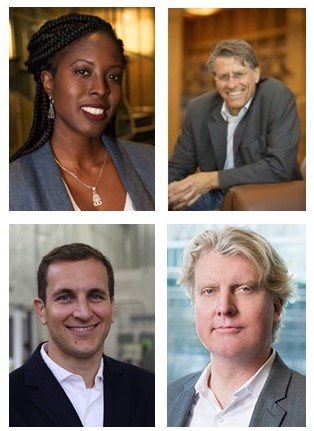 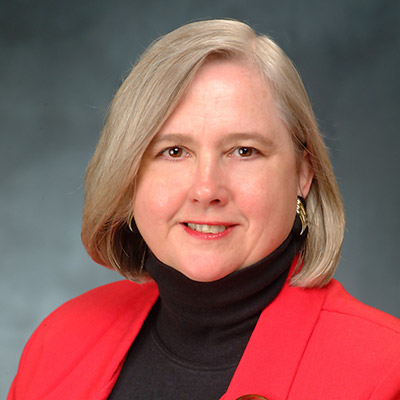 What are the appropriate responses to the new U.S. "Space Force" and other threats of space militarization? 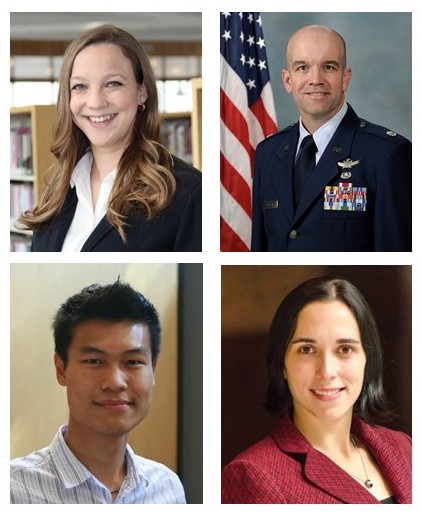 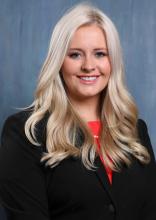 The University of Georgia School of Law is committed to providing reasonable access and accommodations for people with disabilities upon request. For questions about accessibility or to request accommodations, contact Casey Graham at casey.graham@uga.edu or 706-542-5167 at least three business days prior to the event.