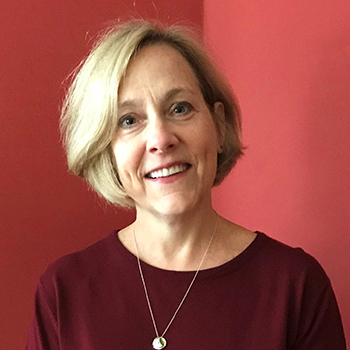 Before entering academia, she practiced law in San Francisco before state and federal trial courts and before the U.S. Court of Appeals for the Ninth Circuit. She was an assistant federal public defender, a solo federal criminal defense practitioner and a litigation associate at Morrison & Foerster. She also served as a law clerk for U.S. Supreme Court Justice John Paul Stevens, about whom she has written several biographical articles, and for Judge Prentice H. Marshall of the U.S. District Court for the Northern District of Illinois. Amann holds a Dr.h.c. degree in law from Universiteit Utrecht in the Netherlands. She earned her J.D. cum laude from Northwestern University, where she served as a note and comment editor of the Northwestern University Law Review and was inducted into the Order of the Coif, her M.A. in political science from the University of California-Los Angeles, and her B.S. in journalism, with highest honors, from the University of Illinois at Urbana-Champaign.