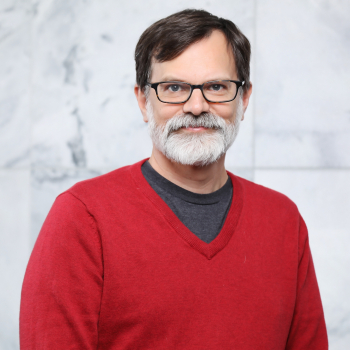 Christian Turner joined the University of Georgia School of Law in 2007 as an assistant professor and was promoted to associate professor with tenure in 2013. His areas of interest are legal theory, jurisprudence, the public-private distinction, legal institutions, law and cognition, property law, natural resources law, and the regulation of knowledge and information.

He came to UGA from the Fordham University School of Law, where he was a visiting assistant professor. Previously, he served as an associate at the Wiggin and Dana law firm in Connecticut and as a judicial clerk for Judge Guido Calabresi of the U.S. Court of Appeals for the 2nd Circuit. Turner also interned at the White House Council on Environmental Quality in 2000.

His scholarship focuses on legal foundations and institutions. Turner's publications include "Models of Law" in the Illinois Law Review and "Law's Public/Private Structure" in the Florida State Law Review. He has created courses and corresponding course materials, which are publicly available, in Modern American Legal Theory, Foundations of American Law (an undergraduate course), Legislation and Regulation, Property, and Land Use. Turner and his colleague, Joe Miller, also produce a long-running podcast on law and legal theory, Oral Argument.