Laura Tate Kagel joined Georgia Law in the fall of 2011. She presently serves as the associate director for international professional education for the school's Dean Rusk International Law Center. In this role, she manages the school's Master of Laws (LL.M.) program, oversees the center's visiting researcher and scholar program, and develops training programs for foreign judges and lawyers. Kagel also serves as an affiliate of the UGA Latin American and Caribbean Studies Institute and the African Studies Institute.

Previously, Kagel was an assistant director at the center where she helped with all aspects of management of the unit. She administered the center's study abroad programs in Europe and China, and organized center conferences and lectures. In addition, she had editorial responsibility for center publications, including the annual newsletter and Occasional Papers series.

Before joining the center staff, Kagel filled a leadership role in international human rights advocacy as a state death penalty abolition coordinator for Amnesty International and served as vice chair of the nonprofit statewide coalition Georgians for Alternatives to the Death Penalty. Kagel also taught German language and culture courses at Clemson University and the University of Georgia. She has published articles on both German law and literature and co-edited a volume of essays on German cultural studies. 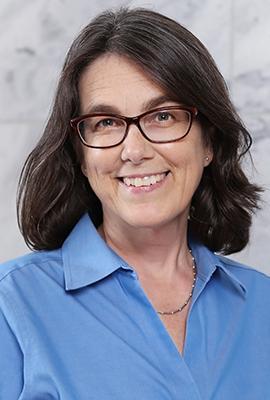