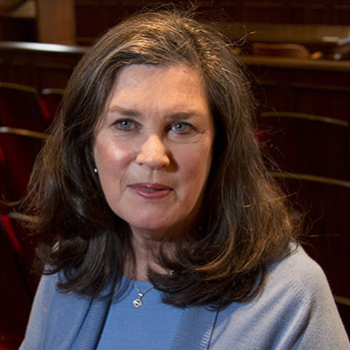 White's scholarship, cited by federal and state courts across the country, includes numerous articles and books on employment discrimination and labor law. In 2000, White received the Josiah Meigs Award, UGA's highest honor for teaching excellence. She was selected by law students six times as the recipient of the Faculty Book Award for Excellence in Teaching and also received the John C. O'Byrne Memorial Award for Contributions Furthering Student-Faculty Relations. She served as a UGA Senior Teaching Fellow in 2000-01 and was inducted into UGA's Teaching Academy. In 2002, she was selected as a Senior Faculty Fellow for the university's Foundation Fellows program. In 2015, she received both the law school's Distinguished Service Scroll Award and the UGA Alumni Association's Faculty Service Award. She served on the ABA Section of Legal Education Accreditation Committee from August 2011 until August 2016, chairing the committee during her last two years of service. In 2018, White was named to the ABA Section of Legal Education Council.

"I Do Know How She Does It (But Sometimes I Wish I Didn't)," Symposium on the Attrition of Women from the Legal Profession, Marshall-Wythe College of Law, William & Mary, April 2004

"Developments in Labor Law Preemption," presented to the Labor and Employment Law Section of the Atlanta Bar, October 1991